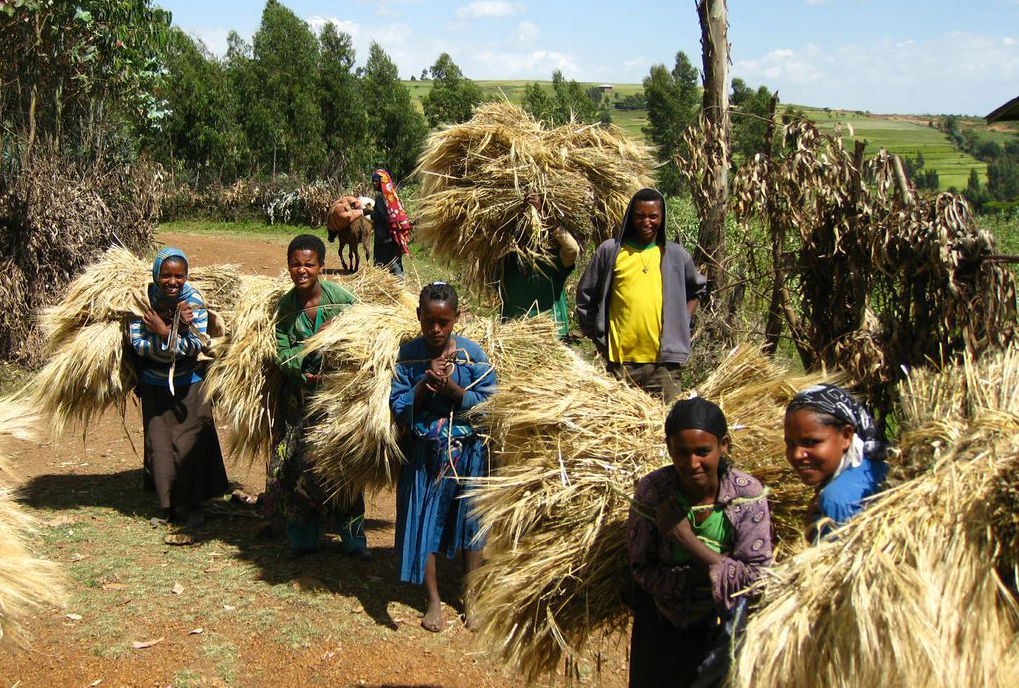 Trachoma is the world’s leading infectious cause of blindness. A single infection, in and of itself, is not dangerous and is treatable with antibiotics. However, repeated and untreated infections can cause thickening of the eyelids, corneal scratching from inward-curving eyelashes, and eventually loss of vision. Though largely absent from industrialized nations, trachoma is still a public health concern in some developing parts of the world. The World Health Organization (WHO) has made it a goal to eliminate trachoma as a public health concern by the year 2020, and recommends mass distributions of antibiotics in communities where trachoma exists. Such distributions have successfully eliminated trachoma from communities in Nepal and The Gambia, where trachoma infections existed at moderate levels. However, this level of success has not been achieved in places where trachoma infection rates are severe. In such cases, the WHO trachoma program needs to be rethought. Using rural Ethiopia and Niger as models, Dr. Thomas Lietman, Dr. Jeremy Keenan, Catherine Oldenburg, and the F.I. Proctor Foundation at UCSF have embarked on major studies questioning how to most efficiently treat trachoma in communities with severe infection rates.

It is uncertain if annual repeat treatment of trachoma with mass azithromycin distribution will eliminate ocular Chlamydia from a community, particularly in hyperendemic areas. We are therefore researching novel strategies for trachoma control. With the ongoing SWIFT trial, we are researching the impact of water, sanitation, and hygiene on trachoma, with and without adjudivant antibiotics. The KETFO trial will also examine novel strategies of antibiotic distribution for trachoma.

Prior to TIRET, we completed the TANA study, in collaboration with the Carter Center and the Ethiopian Ministry of Health. We were able to demonstrate that children form a core group for trachoma—that is, if you eliminate infection in children, then it should disappear in the rest of the community. We have also found that biannual treatments are more likely to completely eliminate infection that annual treatments. Future studies will determine if infection will return after treatments are discontinued.

In our Ethiopian trachoma studies, we also monitored mortality with antibiotic administrations, as diarrhea, respiratory infection, and malaria are all major causes of infant mortality and all may be affected by azithromycin. We found that in pre-school children, mortality was reduced with the mass antibiotic treatments, even though the target disease of trachoma is not a lethal disease. We confirmed this reduction in mortality with a large community-randomized clinical trial spread across 3 countries.