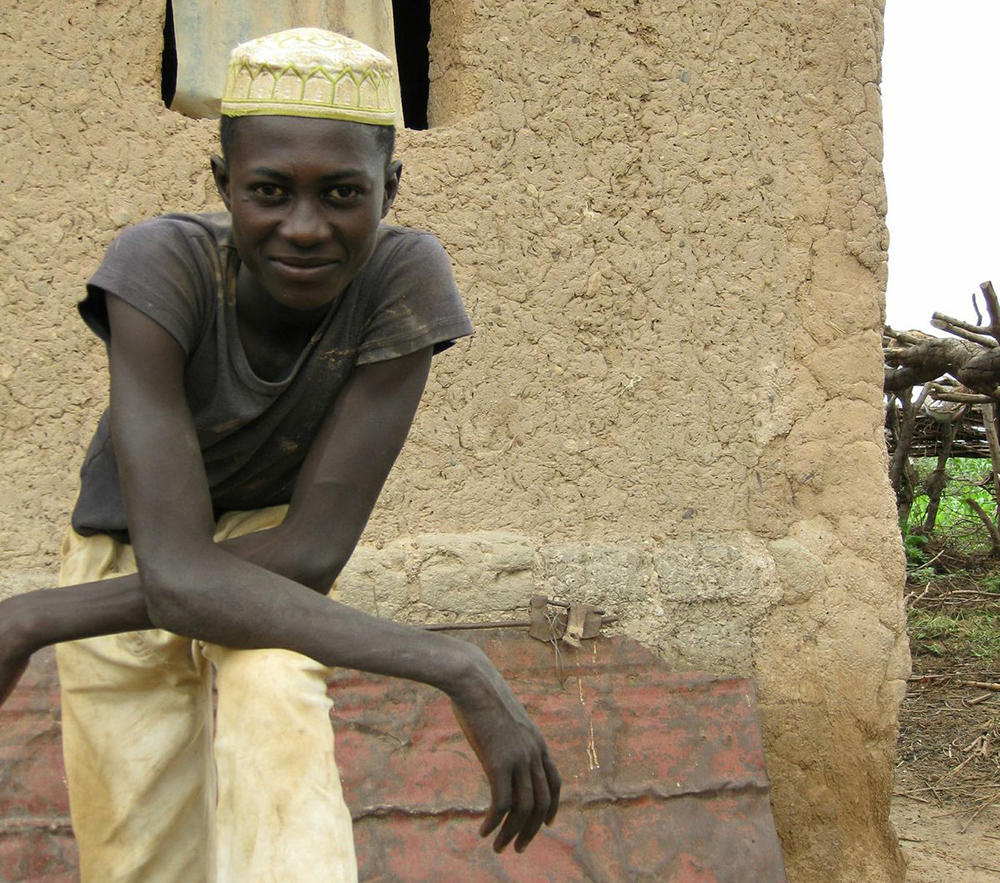 Partnership for the Rapid Elimination of Trachoma (PRET)

The PRET study is a three-year trachoma study, funded by the Bill and Melinda Gates Foundation. This study is in collaboration with UCSF, Johns Hopkins University, and the London School of Hygiene & Tropical Medicine and partners in Niger, Tanzania, and the Gambia, respectively.

The primary objective of the study is to determine optimal, cost-effective strategies for elimination of blinding trachoma and infection under differing mass treatment coverages and frequencies in areas of different endemicities: hypoendemic Gambia, mesoendemic Tanzania, and hyperendemic Niger. The major activities to meet this objective are (1) conduct clinical trials of different levels of antibiotic coverage and frequency in three countries; (2) determine the optimal cost-effective strategy for mass antibiotic treatment; (3) model the trajectory of decline in trachoma and ocular C. trachomatis infection under optimal program specifications

An estimated 7.7 million pre-school aged children die each year, the majority from infectious diseases.(ref 1) Recently, we demonstrated that mass azithromycin distributions for trachoma may have the unintended benefit of reducing childhood mortality.(ref 2,3) This surprising result was observed in an area of Ethiopia with highly prevalent trachoma and inspired our research team to conduct another trial to determine whether a similar effect will be seen in areas not eligible for trachoma treatments. If mass azithromycin can be proven to reduce childhood mortality, then widespread implementation in developing countries could be feasible and perhaps integrated with other interventions.

Our long-term goal is to more precisely define the role of mass azithromycin treatments as an intervention for reducing childhood morbidity and mortality. We will compare communities randomized to oral azithromycin with those randomized to placebo. To assess the generalizability of the intervention, we will monitor for antibiotic resistance, which could potentially limit adoption of mass antibiotic treatments. We will also begin to investigate possible explanatory factors for mortality reduction by assessing several measures of infectious diseases. We hypothesize that mass azithromycin treatments will reduce childhood mortality even in areas with low trachoma prevalence, and will be accompanied by an acceptable level of antibiotic resistance.