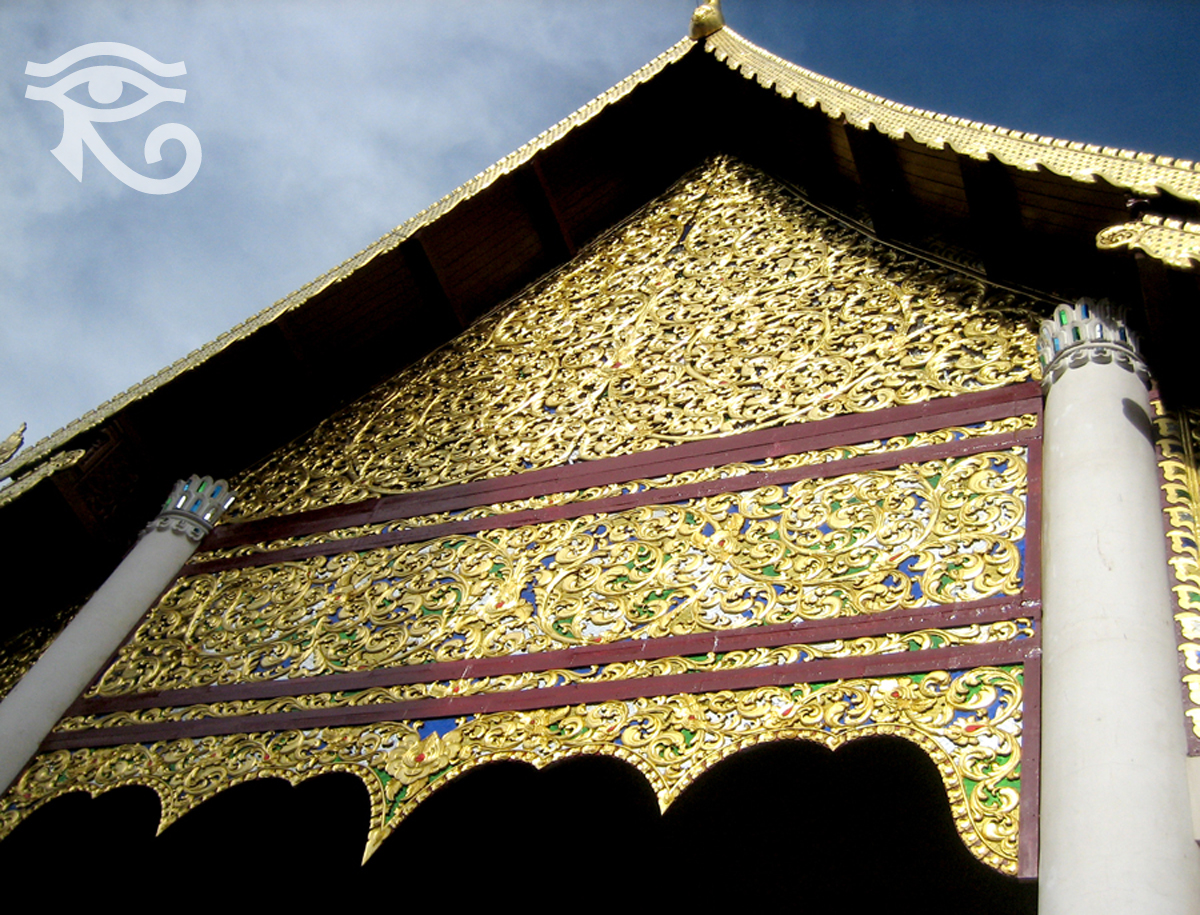 Cytomegalovirus (CMV) retinitis is a treatable infection of the retina affecting AIDS patients, and is a leading cause of blindness in many developing countries. There are currently 33.2 million people living with HIV worldwide, with the most severely affected regions being Sub-Saharan Africa, Southeast Asia and India. In many of these countries, intensive national and international efforts have led to the development of programs for HIV diagnosis and treatment. However, most of these programs have no systems in place for screening patients for CMV disease. In collaboration with investigators at Chiang Mai University Medical Center in Thailand we have begun investigating the feasibility of using telemedicine as a means of diagnosing CMV retinitis. At a tertiary care center we found that remote readers had about 90% sensitivity and 88% specificity in diagnosing CMV retinitis as compared to examining retinal specialists. We also found that patients presenting to the eye clinic in Chiang Mai had much more advanced, active disease, including a very high prevalence of bilateral eye disease and frosted branch angiitis at the time of their presentation as compared to what is seen in developed countries. We currently have ongoing studies looking at the prevalence of CMV retinitis in a primary care HIV clinic at Nakornping Hospital as well as the efficacy of using telemedicine to screen for CMV retinitis in this primary care setting. Patient recruitment is complete and we are now evaluating the data. We are also evaluating the ability of non-medical professionals in both the US and Thailand to evaluate the digital fundus photos. Finally, we have completed constructing and initial testing of a very low cost cellphone based camera to be used by non-Ophthalmologist to photograph the retina to screen for CMV retinitis. This camera is also being evaluated for its ability to screen patients for diabetic retinopathy, glaucoma, macular degeneration, emergency room care and retinopathy of prematurity.

If successful we hope to place the job of take screening for CMV retinitis into the hands of HIV care providers. In establishing telemedicine screening centers we believe that will we be able to provide improved care for more individuals as well as establish a network of centers for future studies on the most cost-effective ways of managing CMV retinitis in patients that are initiating HAART. Our long-term goals at this point include the further development and testing of 1) lower cost devices for imaging the retina and 2) artificial intelligence systems for diagnosing CMV retinitis without the need of a highly trained ophthalmologist.